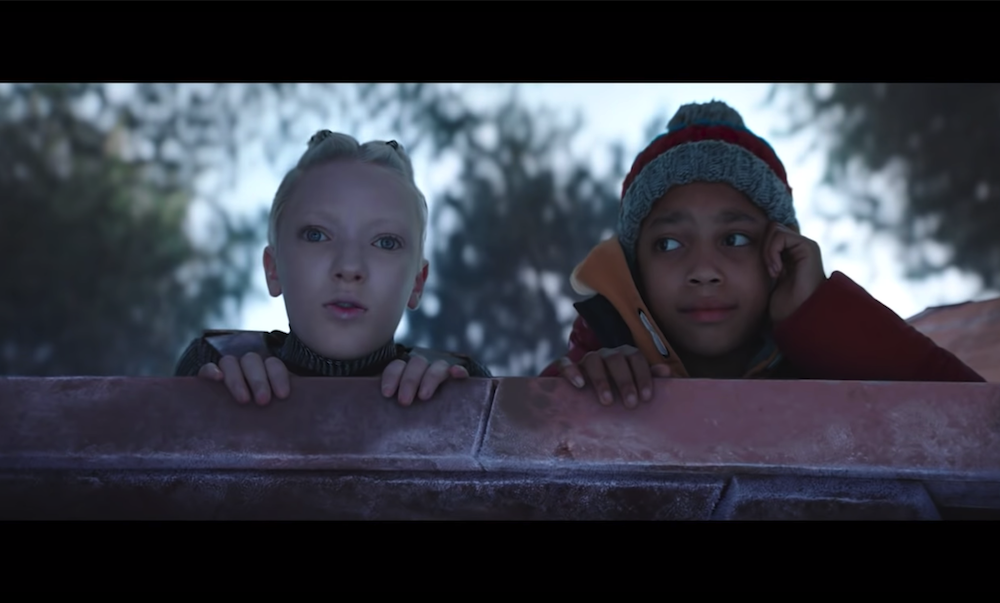 This op-ed was penned by Clear Hayes’ Courtney Devereux and originally published in StopPress.

This week marks the week that many Christmas fanatics have been waiting for, and no it’s not Mariah Carey coming back on top of the charts, but the release of the John Lewis Christmas ad. This year’s ‘Unexpected Guest’, as Courtney Devereux explains, is however an unfortunate disappointment in our current reality.

If you haven’t seen it, the tale starts with an Alien spacecraft crashing to earth. A child, who I will say right now is not properly supervised tripping into the middle of the fucking woods in the middle of winter, finds this craft and begins a short romance with a celestial being. He teaches her the magic of Christmas before she fixes her ship and hauls ass back home.

John Lewis heralds in the ad by saying, “What happens when an unexpected guest lands in your forest? 🌠 You show them how Christmas is done, of course! 🎄”

No, you call the Fire Brigade or the FBI. You don’t trip into a heavily wooded area on your own to see what is on fire.

The ‘falling in love with an Alien fresh to earth’ trope is not only overdone, but feels super weird watching a child and an ageless Alien stare lovingly into each other’s eyes for 120 seconds.

As a stand alone ad, the campaign isn’t as bad or as good as others in the space, it’s simply a story about Christmas and wanting to fuck an Alien. However John Lewis in future years had set the bar so high, that this ad feels like it tried to limbo under it on purpose.

The 2018 ad featuring Elton John was an incredible use of music, story and star power to show the true influence of Christmas which saw the TVC hit a total of 14 million viewers within 3 months of its release.

My personal favourite, Edgar the Dragon in 2019 was an adorable and heartwarming tale of a dragon who wins the love of the villagers over Christmas.

The 2020 ad was a great show of different art styles and creative elements, and overall a successful ad taking in the limitations of Covid-19 and the distancing it created. The 2020 advert is a celebration of different forms of moving art – from animation and claymation to CGI and cinematography.

It was made up of nine different vignettes created by eight different artists who are leading experts in their particular art, including Chris Hopewell, who has created music videos for Radiohead and Franz Ferdinand, and French animator Sylvain Chomet.

The unique approach was chosen in a spirit of kindness towards the creative industry, which was hard hit by the pandemic. Instead of a single production team, multiple artists were selected, giving employment to many people across the creative industry. Even in 2020 with the limitations they were able to provide something beautiful.

So, why was it that in 2021, with the UK creative industry operating at capacity since June, they struggled to create something that stacked up with the last three campaigns?

This campaign basically takes the plot of E.T and Stranger Things and adds a Christmas element to it. Most likely the Alien is now heading home with Covid, and I’m sure humans don’t have the antibodies to be kissing Aliens.

Moving past the finer points, one big plot hole was that this boy didn’t even take his Alien lover back to meet his family over Christmas. Instead, leaving her to fix her ship in the cold and occasionally taking her Christmas themed snacks (again, parental supervision lacking).

Surely that is the true meaning of Christmas and what would have turned this campaign around. That instead of the alien Skye coming to earth and immediately leaving (fair and understandable, however), she would have gotten to experience the true magic of Christmas with her child lover’s extended family.

Maybe the message here is that it’s okay to meet up with strangers without telling your family, and maybe don’t call something the ‘Unexpected Guest’ if you’re not even going to invite her into your home for Christmas.

Who knows, maybe she saw the state of the UK at the moment and was like ‘I think the fuck not’. Regardless, this ad falls short of the John Lewis Christmas magic we all know and love. I am not discrediting the work of the creatives and team that put effort into this – shown at any other time of year this ad would’ve been fine and unnoteworthy.

But as a John Lewis Christmas ad it definitely doesn’t give us the connected feeling of the holiday season, but rather leaves us feeling pretty alienated. 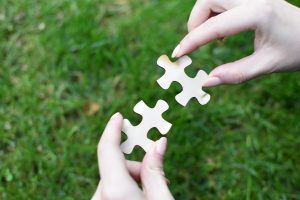 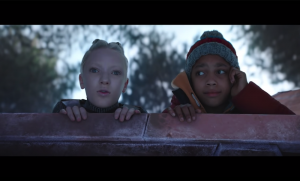