Are young Asia viewers really turned off by emotional content? 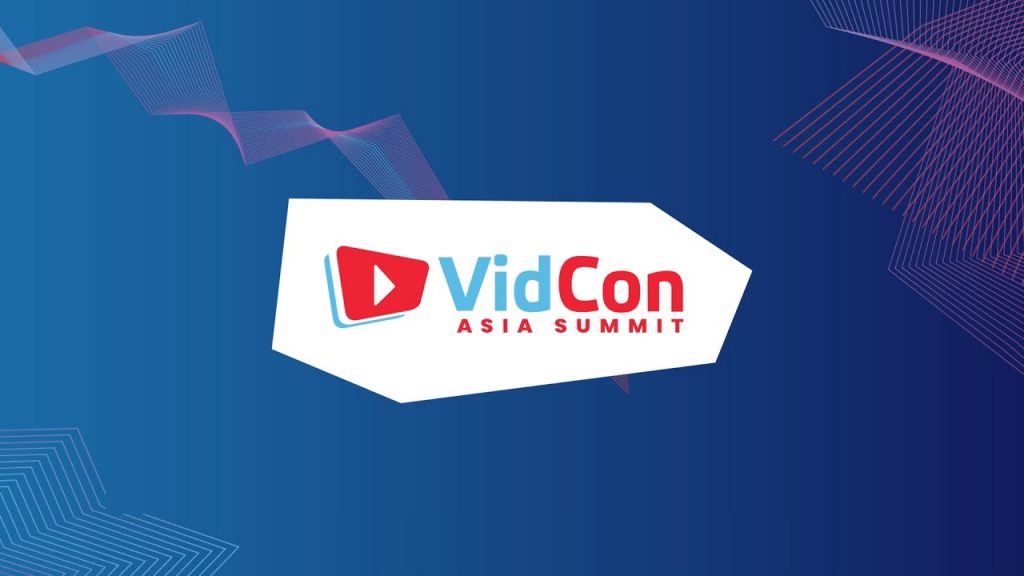 A recent research study from PR firm Ruder Finn has revealed some startling results about the type of content that interests young Asian viewers. Journalist-turned-content strategist Alex Hayes explains why it’s disturbing news for creatives in the region.

There’s a story which emerged recently which, if you’re a content creator, should make your blood boil. I mean, it should make you really, viscerally annoyed.

And it all stems from a recent research study.

You see, in September 2019 PR firm Ruder Finn put out the results of a study of content preferences in six South East Asian markets. Hidden amongst the many insights in the report was the nugget that, on the whole, people prefer bland content that educates and informs them, rather than content which stirs an emotional response.

Yep – apparently in the Philippines (76%), Thailand (83%), Indonesia (91%), Malaysia (86%) and Singapore (74%) young people (the survey was of 18-35s) said they would rather be ‘informed’ by content than have it make them laugh, cry or angry. Vietnam was an outlier here – but even then 59% of people said they wanted informative content.

This was greeted in the following way by the creators of the report: “This is a promising indication for brands, especially B2B companies that need to inform and educate their consumers about their product or service.”

If you work in marketing or entertainment, or are tasked with creating thumb-stopping content, you’re probably having an emotional response of your own right now – and I suspect it’s the one I predicted above.

Because I’m willing to bet you would agree with me that this is definitely not a promising indication for brands, in any way, shape or form.

When you’re asked about the pieces of content which have stopped you in your tracks and engaged you, and therefore stuck in the memory, I’m confident the first thing that springs to mind isn’t that new public service announcement, vanilla product demo, or the last white paper you waded through.

Heck, there’s probably room to throw Christiano Ronaldo performing the most awkward song and dance routine for a Singaporean retailer in there as well. I very much doubt anyone watched that without feeling some form of emotional reaction across the spectrum. But it’s memorable.

Despite what the report’s authors claim, it’s definitely not good news for marketers, B2B or otherwise. The last thing the world needs is more unoriginal and bland content clogging up our LinkedIn feeds and failing to resonate with us in any way.

What are you more likely to remember – Adobe’s original and entertaining ads for their marketing products which they’ve spent time and money crafting in the past few years, or an EDM selling you the benefits of those services. I know what works for me.

If you work in the video world it’s probably no surprise that emotion is a key element of your content. It’s well proven in science (yes – the boffins have been investigating this) that eliciting an emotional response from someone will create new neural pathways in the brain, making it much more likely the message you’re communicating will stick.

That’s why so many brands go with video as their primary communications channel – it’s the shortcut to encoding their product with consumers.

Again, it’s not the bland retail ads which stick in the mind. Can you tell me what that special offer for rice was at the local supermarket last week? No.

But I bet you remember this one from McDonald’s and this boundary-pusher from Sunsilk.

I don’t think it’s the case that young people across Asia have no soul and don’t want to be made to feel something, either.

The survey asked for the top reason people keep coming back to content – and lo and behold 36% of respondents said that it is ‘entertaining or fun’. Stop me if I’m wrong, but those are elements which normally evoke an emotional reaction of some type.

There may be food for thought in the second most popular answer – and that (according to 34% of people) is because it teaches them something. So if you can create content which elicits an emotional response, whilst imparting valuable information to these consumers, you might have uncovered the Holy Grail, especially in marketing terms.

After all, it’s no good entertaining someone if they don’t retain a product message at the end of it.

Which brings me to Henry Ford’s most famous misattributed quote: “If I’d asked people what they wanted, they would have said faster horses.”

So it may be here – perhaps the survey question itself is flawed. After all, who wants to admit they like being emotionally manipulated by something they’ve seen?

Not me. So I’m off to watch six hours of instructional DIY videos. And I definitely won’t get distracted by that latest Netflix show I’m bingeing… 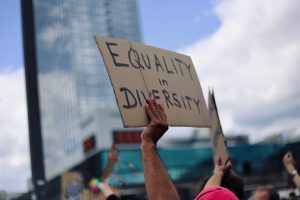 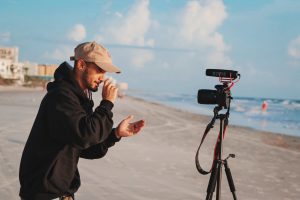