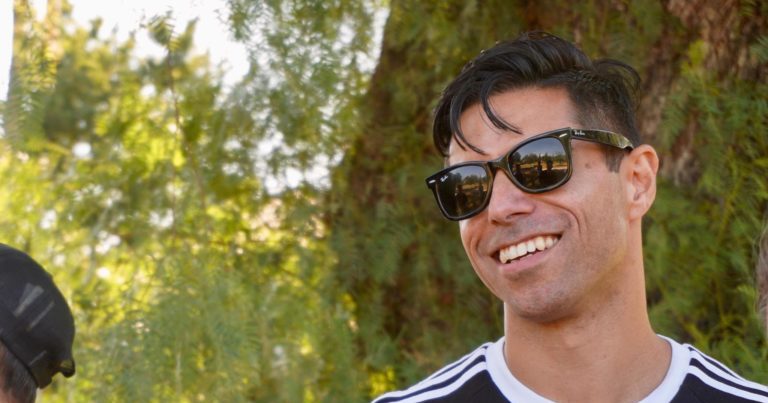 Don’t watch the next big thing happen from the sidelines. Hear from Russ Macumber, Impressive’s boots on the ground in Austin, Texas, on how brands can cash in on the creator economy.

This is an excerpt of an op-ed by created by Clear Hayes with Impressive. To view the whole post on Mumbrella, click here.

When you think of a creator, you may think of a teenager filming a dance on TikTok in their parent’s basement. Or that friend you have who insists on taking photos of their food for Instagram.

But as I discovered at SXSW, that’s the old way of looking at them. And in today’s increasingly saturated media world, creators have evolved to be not just brand amplifiers, but genuine performance drivers in a full-funnel marketing strategy. Here’s why.

Parent’s basement or not, there are creators who now have followings to rival those of traditional media outlets. A session geared towards the Future of Content revealed that 56% of people aged 13 to 17, and 53% of people aged 18 to 24, watch user created content as opposed to traditional studio content¹. The shift is strong – and for anyone keeping an eye on the creator economy, it’s clear that commerce is the next big frontier for this industry to cross.

Australia’s own Jules Lund, founder of influencer marketing agency Tribe, sat down at a SXSW panel to discuss just how brands can tap into the creator economy. He revealed that the diversity and independence of creators is exactly what makes them an asset to brand and performance marketing, and that one of their key appeals is the sense of authenticity they portray.

After all, most creators find success by finding a niche audience and answering a specific need. For those who are culturally or linguistically diverse, building an online community is often part of establishing a personal brand. This creates microcosms of hyper-engaged followers, who often feel a sense of responsibility to support their favourite creators. Connection and trust are two key tenets of the relationship between a creator and follower – sound familiar?

Brands and creators aren’t too dissimilar at all when it comes to the bottom line. They’re both trying to find new ways to engage their audience, but with new tools and approaches coming online it’s increasingly clear that creators can now move past mere product recommendation and directly shift product.

They’re essentially becoming direct shopping channels themselves, and the big tech platforms are scrambling to add functionality to support this. The anticipation for TikTok Shop is sky high, and trial runs indicate that creators are ready to take commerce into their own hands.

If you’re thinking they’re basically like the modern day version of those teleshopping channels you sometimes see when you’ve fallen asleep on the sofa with the TV on and wake up at 3am of old, you’re essentially correct. But the main difference is they’re reaching bigger audiences, in prime time, and leveraging their brands to help move merchandise.

See more of our work 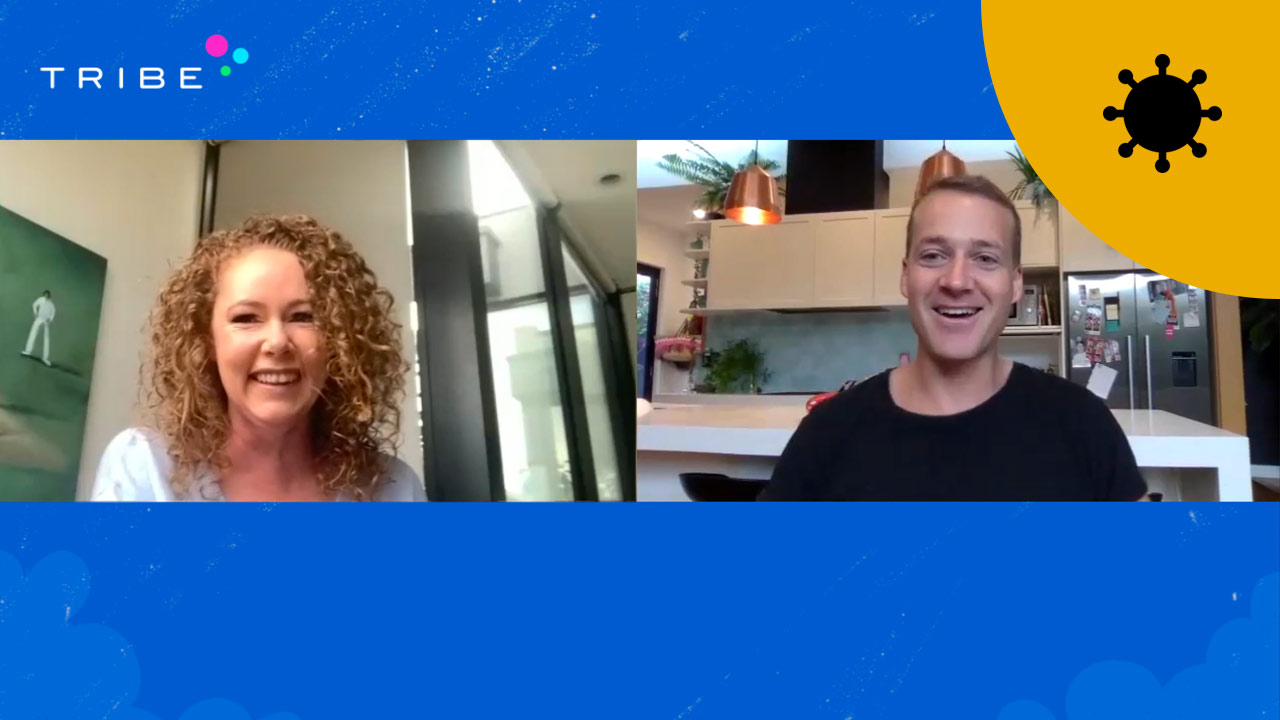 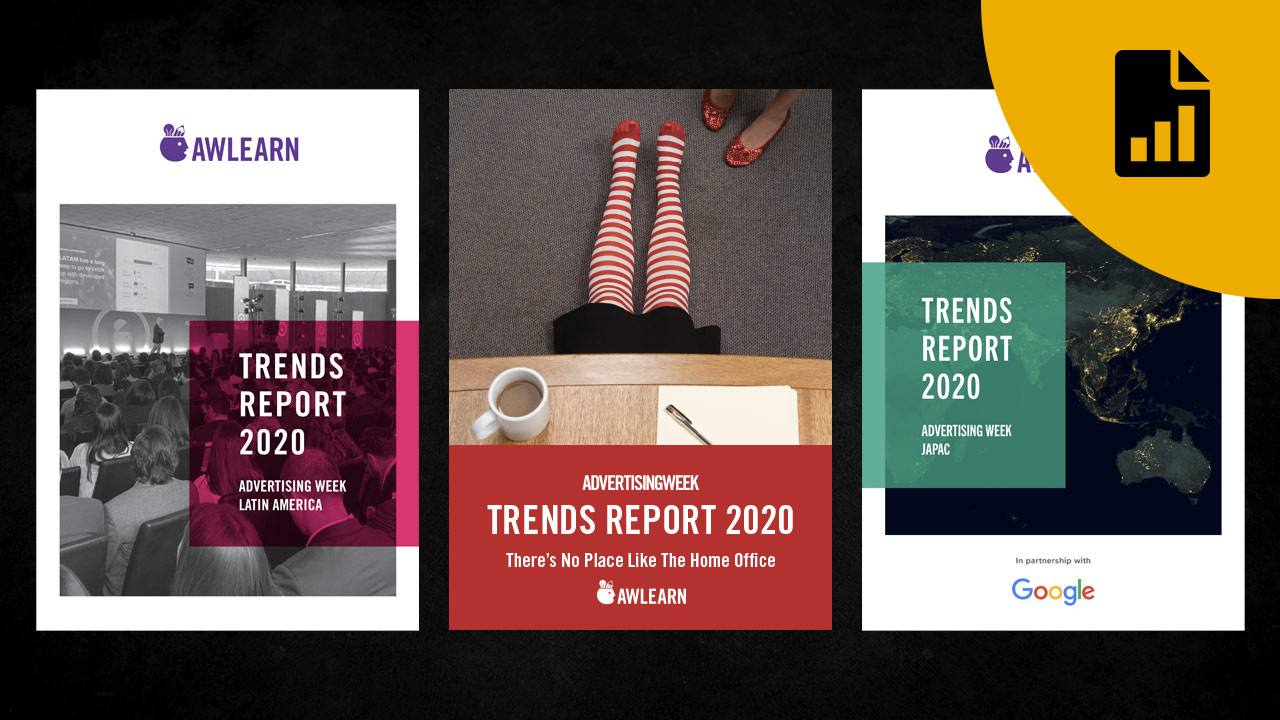